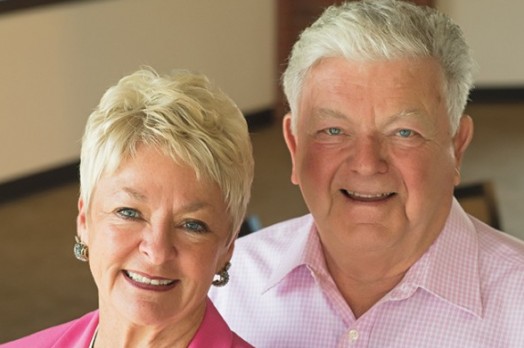 What will your Logger Legacy be?

At Puget Sound Dave Schneebeck ’61,  P ’92 was a math major, a Sigma Chi brother, and participated in AFROTC and the university band. His rich Puget Sound experience gave him lifelong friendships, a love of music, and contributed to his successful career as an airline pilot.

Dave’s parents, Ed and Bethel, named Schneebeck Concert Hall and the organ in Kilworth Chapel. To create their own legacy, Dave and his wife Andrea set up a charitable remainder trust at Puget Sound, which provides them with a life-income now and allows them to make a substantial gift to the university in the future.