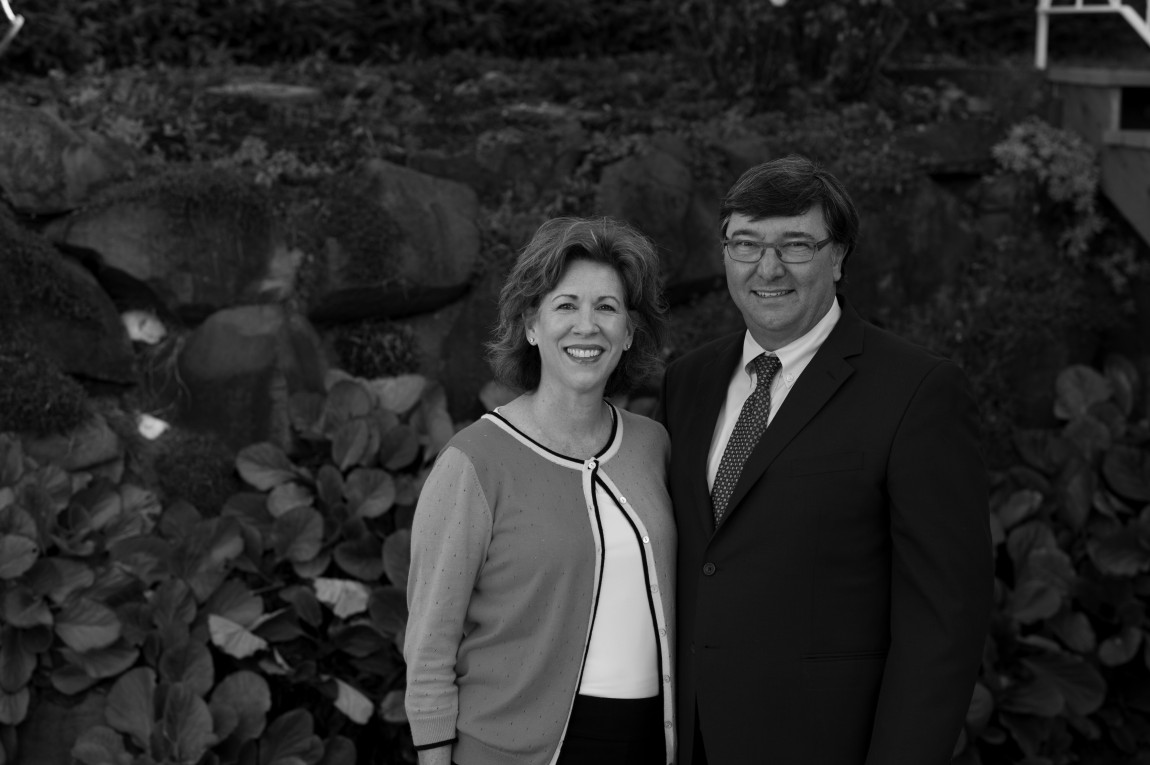 Richard Pichler ’81 was accepted into a number of prestigious universities, but Puget Sound was the only one to make a college degree affordable. At Puget Sound, he got a fantastic education and made lifelong friends. After he graduated, Richard committed to repaying the grants and scholarships he'd received by making annual Alumni Fund gifts, eventually at the President's Leadership Society level.

A few years ago, Richard and his wife, Bonnie, were planning a trip to Hungary and decided they should draw up their will. Mindful of what their legacy might be, they decided to include Puget Sound in their estate plans. Richard recounted that supporting Puget Sound after their lifetime is a statement about who he and Bonnie are and what they believe most deeply in—the value of a Puget Sound education. "Puget Sound has served me well, and I believe the college has only become stronger since I've graduated," said Richard. "It's such an important community asset, and it's important to us that the college continue to grow in strength and reputation."

Richard and Bonnie's bequest will create a scholarship for promising students like Richard, who otherwise may not be able to afford a Puget Sound education. "It's extremely rewarding for us to know we are part of a long line of alumni who have ensured that future generations of Loggers will receive a great education," said Richard. "We know that our investment in Puget Sound will be put to good use for years to come."